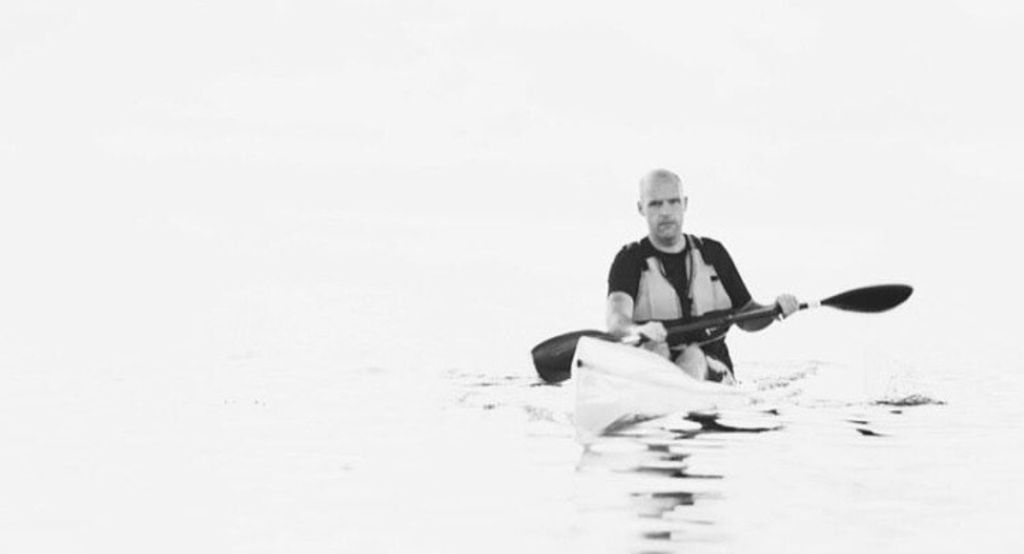 Andrew Taylor’s story went viral when the world caught wind of the then 36 year old Aussie dad who had embarked upon a quest to eat only potatoes for the entirety of 2016.

But to assume – as most did, at first – that this was some clown doing something crazy and unhealthy on a whim for 15 minutes of fame, was to miss both the perfect logic of the experiment itself, and the exceedingly powerful and timely message Andrew brings. Hint: it’s not about the potatoes.

In late 2015, the former junior Australian Champion marathon kayaker was in the depths of despair after yet another failed attempt in a lifetime of dieting that had left him even heavier than before – 151.7kg.

From his black hole of clinical anxiety and depression, desperate to be the man he hoped his young son could look up to, he had an epiphany: he was a food addict.

Logically then, to Andrew, who thinks outside the square, he should treat his food addiction the same way you would treat any other addiction: through abstinence – or as close to it as you can get.

Armed with a degree in Applied Science (Human Movement) and a fascination with all things nutrition-related, the former high school physical education/health teacher spent six weeks researching ‘the perfect food’ before he settled on the humble spud – just in time to begin a whole year break from thinking about food on New Year’s Day, 2016.

With the media frenzy that followed his 'Spud Fit Challenge' story came the opportunity to help thousands of other food addicts deal with their own food psychology issues while losing weight and getting healthier along the way.

Andrew’s first short book, 'The D.I.Y. Spud Fit Challenge' : a how-to guide to tackling food addiction with the humble spud’ was co-authored by his wife Mandy van Zanen and has helped many people to break the shackles of food addiction.

Andrew now spends his time coaching others through food addiction through 'The Spud Fit Challenge' community, speaking, making Youtube videos and interviewing groundbreakers such as Rich Roll, James Aspey, Doug Lisle and Alan Goldhamer for his podcast. He has also just released his second book.

Get Started
Your Health Coach