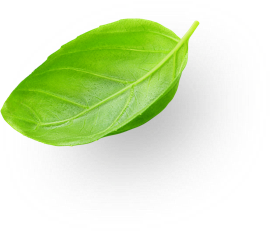 Joey Carbstrong - "Feeling the fear and doing it anyway." 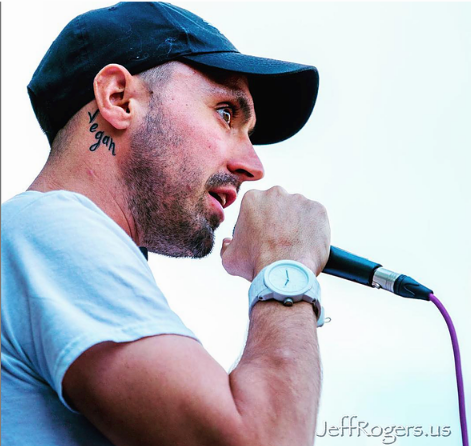 Joey Carbstrong (aka Joe Armstrong) has been making huge waves in the mainstream media lately as his activism is gaining traction. Joey is passionate, articulate and relentlessly logical in his pursuit of peace for all beings of this earth. He stands with resolute stoicism in the face of aggressive attacks on his character from both the media and the industries he stands against. Joe Carbstrong absorbs the pressure and keeps moving forward in spreading his message of peace. He's unstoppable, but he wasn't always this way.

More than a decade of gangs, drugs and violence came very close to ending him. Eventually Joey ended up on house arrest and then in jail with some of the hardest criminals around. This is a worst nightmare for most of us but in the end it saved his life and helped him find his purpose in life. It helped him understand his place in the world and finally get to know the core of who Joey Carbstrong is.

This conversation is a look behind the activist to find out what drove him to face his problems, turn his life around and dedicate himself to a cause far bigger than himself. Wether you are vegan or not, I'm sure you'll find this conversation inspiring.

I hope you enjoy it as much as I did.

Stuff we talked about

Thanks to my wife Mandy van Zanen for the theme music.